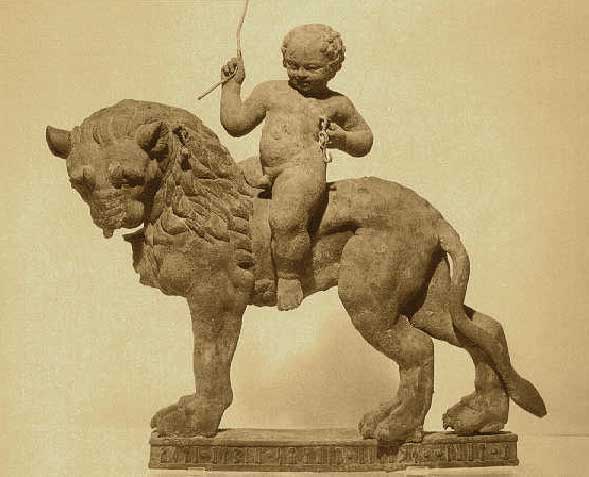 It's difficult to describe the ancient religion of Pre-Islamic Arabia, as all archaeological and historical records of this period have been either destroyed or have not been excavated and studied.

However, We have inscriptions and excavated materials found from the Northern part of Arabia bordering the Fertile Crescent, the Fertile Crescent itself and the region known as Yemen today, which give an indication of the religion practised by the tribes of the pre-Islamic Arabia.

The ancient Arab tribes occupied parts of what is Jordan today, parts of Israel and Syria, Iraq, Yemen and the Arab peninsula. The tribes that lived in the deserts of Arabia followed a nomadic pastoral lifestyle, while those that lived in Syria, Jordan, Yemen and Iraq had experienced urbanism.

Much has been written about the ancient Moon deity of pre-Islamic Mecca. However, the truth is that there were several Moon deities, worshipped by specific tribes. The deities of ancient Arabia were worshipped by their tribal followers. Only some were pan-Arabic in nature.

It's also important to ask why the Moon deity should have been important for the desert nomads. We have seen in the previous posts that Moon was significant especially to the agrarian societies, as the phases of the Moon marked the time cycle important for calculating the agricultural seasons.

In Syria, Jordan, Iraq and Yemen there were agricultural settlements. Hence, for them the Moon was important. Further, they had come in contact with the ancient Canaanite, Mesopotamian and Egyptian cultures which had a tradition of worshipping Moon deities. In the deserts of Arabia, sunlight was very harsh during daytime. Hence, most of the activities began in the evening and continued till late in the night. People woke up early in the morning at the crack of dawn and completed much of their tasks before the sun became hot. Further, desert caravans travelled by the night, tracking their paths by the constellations in the sky and travelling by the moonlight.

Because of all this, Moon was very important for the ancient Arabians.

Amongst the ancient Moon deities of the Arabs, Amm was prominent in Western Yemen in Sabaean region. He was associated with the seasons and weather. He was worshipped by the Qatananians. His mark was the thunderbolt. Western Yemen was an important region in ancient Arabia, as it had sea ports that were on the trade routes coming from India and going towards Syria. It was also fertile and had agricultural settlements.

Alamaq was the chief god of Sabaeans, associated with irrigation. He was associated with the bull's head and vines. There is a debate about whether he was the Moon deity or the Solar deity.

Shay-al-Qawm was another important deity worshipped in Palmyra and attested in Nabataean inscriptions. He was the god who protected the caravans, ruled the night and gave victory in animals raids. Because of his characteristics, he comes close to the charasteristics of the Moon deity, who ruled the night and was a travelling deity.

Tal'ab was another Moon deity worshipped by a Sabaean tribe in Yemen. He protected the pastures.

These deities show that the ancient Arabs worshipped these Moon deities or Moon-like deities for protection while going on trade, while taking their animals to caravans to pasture and while engaging in animal raids which were quite frequent amongst the desert tribes of Arabia. For the pastoral desert tribes who travelled by camels and horses, animals were their main wealth.