Arts and Cultures - Yahweh the God of Israel 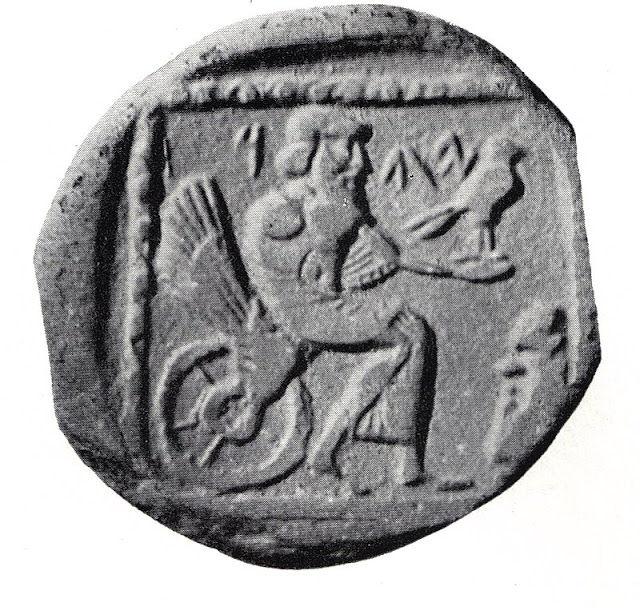 When Yahweh replaced El as the supreme god of Israel, where his origins lay etc are not clear to the scholars. Even the meaning of his name is debated.

It appears that in the earliest records, Yahweh was a mighty god of rain and thunder, who leads the Israelites against their enemies. In the earliest times, he was worshipped along with many other deities, some of them as mighty as him.

Scholars are of the opinion that the emergence of Yahweh as the only supreme god of Israel was quite late in history. It was only by 6th century BCE when he began to be referred to as the creator of universe and the only supreme god, with the rejection of all ancient deities of Canaan and Mesopotamia. In much later period, it became common not to refer to Yahweh by his name but by some other epithets as Adoniai the Lord and Eloi the God.

In the ancient Canaanite religion Yahweh was a son of El and associated with rain and thunder. Israelites worshipped him along with other ancient deities.

Scholars feel that the worship of Yahweh as the only deity and the God of Abraham pervaded the ancient Canaan region only from 6th century BCE onwards. Gradually, all other supreme gods of this region were subsumed by Yahweh, while minor deities were marginalised. This represented the victory of the followers of Abrahamic monotheists over the followers of multiple deities who worshipped Yahweh along with other deities. Yahweh and El became identical at this point. Hebrew Bible retains this conflict.