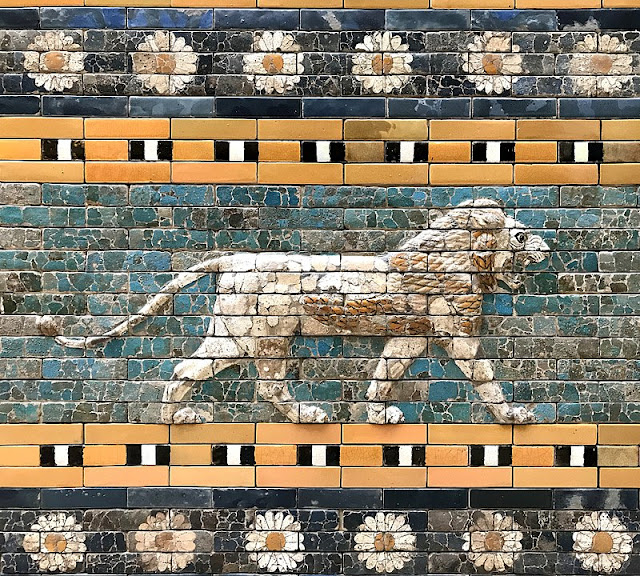 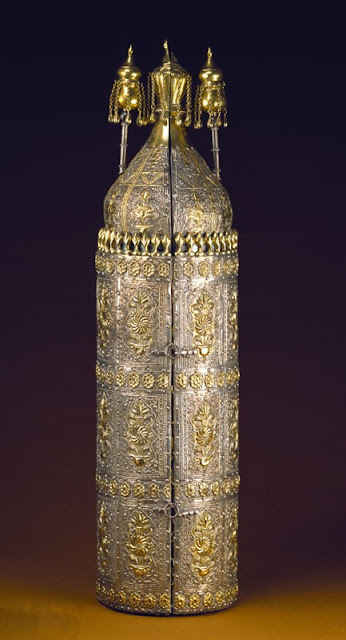 The similarities between the Mosaic Laws found in the first 5 Books of the Hebrew Bible (the Torah) and the Code of Hammurabi have been widely studied by the scholars. The two sets of codes are so similar that it can be argued that the social practices as described in Hammurabi's Code and the punishments for them have been carried over into the early Abrahamic society. This is quite plausible because the Torah was composed in the same socio-cultural environment as the Code of Hammurabi. Babylonia plays a large part in the society depicted in the Hebrew Bible (i.e., the Old Testament).

It was noticed in the earlier post on the Code of Hammurabi that this Code prescribed the capital punishment for a number of offences, in contrast to the more ancient Mesopotamian Codes which imposed a fine for most offences and prescribed death penalty only for murder, robbery, adultery and rape.

The Hebrew Bible continues the death penalty for almost all the offences for which Hammurabi prescribes death punishment. In this sense, Mosaic Laws were a continuum of the Hammurabi's Code, with the exception that Mosaic law insisted upon worshipping a single God.

It should be noted that Hammurabi prescribes the capital punishment for all the above.

There are also other similarities. For example, paying a bride price is a must for finalising a marriage among the Jews, like it was in the ancient Mesopotamia. A marriage was arranged to have children to further the family line, as was in Mesopotamia. The marriage contract must be written, as in Mesopotamia.

Hebrew Bible also talks about keeping the wife in the innermost room where men were not permitted (Judges 15-1, 16-9). Ancient Mesopotamian society expected the wife to stay inside the house and not go out. It was the responsibility of the wife to maintain the houshold while the husband was excepted to provide food, clothing and shelter to his wife in both the Hebrew Bible and in ancient Mesopotamia.

Similar to the ancient Mesopotamian society, the ancient Abrahamic society allowed only the husband to divorce his wife. He was supposed to return her dowry if he divorced here, along with the bride price. While they were married, husband had the full right to enjoy the income from the wife's dowry. The wife could initiate divorce only if she could prove without doubt that her husband was mistreating her or was not providing for her. She lost her right to get her dowry if she initiated divorce.

In all the above and also in many more injunctions, Mosaic laws seem to carry over directly from ancient Mesopotamia.

However, there is one significant difference. In ancient Mesopotamia, the laws were made by the kings who claimed divine legitimacy. These were laws for the society and obliged towards the king. In contrast, Mosaic laws were regarded as written by God himself to Moses and the Abrahamic society was obliged to follow these laws as an obligation towards God. This started the concept of theocracy, where the religious authority could not be dissociated from the political authority. In contrast, although the Mesopotamian kings derived legitimacy from the divine powers, they still ruled over a monarchy not over a theocracy.