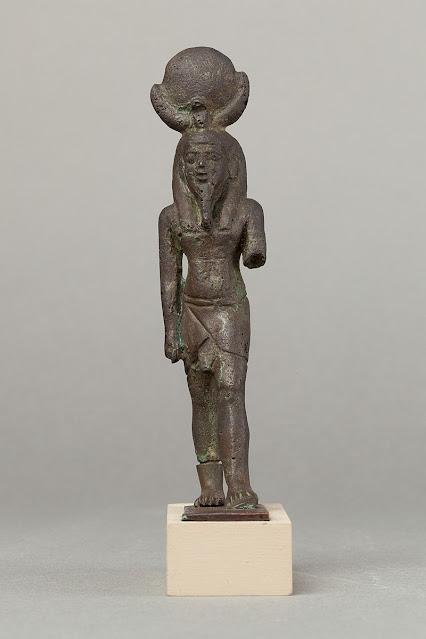 Gradually, the identity of Iah began to be absorbed by Khonsu and Thoth, two other deities associated with the characteristics similar to Moon. Khonsu was associated with renewal of life forms, which was symbolised by the renewal of Moon light after the New Moon night.

Because of its renewal of light after the New Moon night, Iah was also absorbed by Osiris, the god of death.

Similarly, Moon's phases were used to draw and hence, drawing and writing were associated with Thoth.

The word Iah is also transcribed as Jah. Another ame for Yarikh at Canaan was Jarah. It may be possible that Jarah was evolved from Jah, as the worship of the moon god spread from Egypt to Canaan.