Arts and Cultures - Goddess Asherah, a Consort for all the High Gods 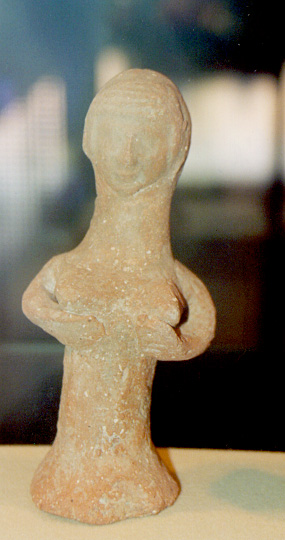 Asherah or Athirat was worshipped in ancient Mesopotamia, in Hittite and Akkadian regions, in Israel and in Sumer. She was a mother goddess associate with children, household and women.

As a mother goddess, her altars were mostly established in homes and the women of the household worshipped her.

As the consort of El she is said to have 70 sons.

Many feminine formed pillar bases have been unearthed from Mesopotamia and Israel. These are believed to be of goddess Asherah.