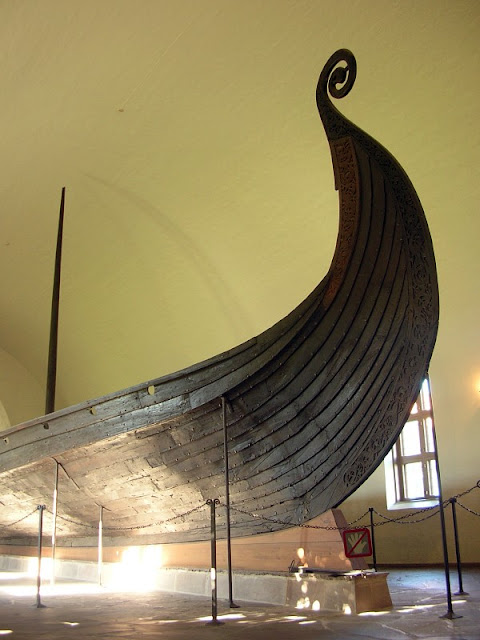 Before Christianity took a stronghold in great Britain, the Anglo-Saxon religion was an amorphous assemblage of diverse beliefs, deities and belief in supernatural beings. Even trees and stones were thought to possess spirits. Menhirs and natural locales were regarded as sacred. Thor, the god of thunder, Odin, a war god, Freyr, a god symbolising fertility, kingship and prosperity were some of the main deities. Apart from the deities, beliefs in elves, witches, dragons and various other supernatural beings also existed. Religion was mostly about obtaining prosperity and protection in this world. There is not much known about the Anglo-Saxon notions of afterlife.

In the Anglo-Saxon society, women enjoyed a considerable high status. Women could take oath in court by themselves, they carried a personal value just like the men, which had to be compensated if their life was taken, they could own and manage property even after marriage and carried the property with them after divorce, could be the supporter of the household and children and other dependents if their husband died.

Slavery existed in the Anglo-Saxon society and they didn't carry any personal value on them. Rather, if a slave was injured or killed, this was regarded as an attack on his master and compensation had to be paid to the slave's master according to his personal value.

Slaves were either captured by the Anglo-Saxons when they came from the continental Europe to Britain, or they might have been captured in war.