Arts and Cultures - Amurru the Thunder God of the Mountain 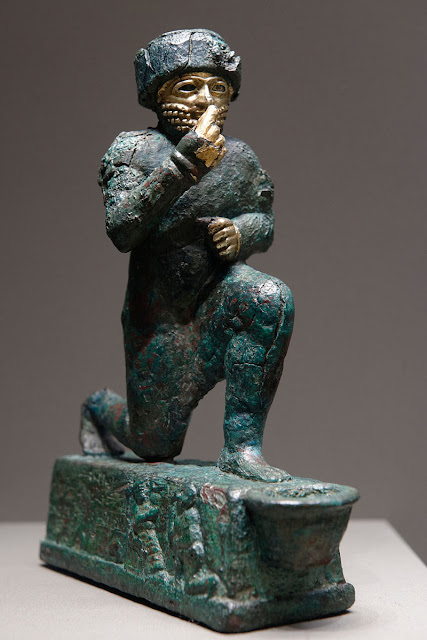 Amurru was the god of the Amorite in Southern Mesopotamia.

He was known as the god of rain, thunder and storm and was said to reside in the mountains. He was regarded as the son of Anu the highest god. Hence, he was also called the mountain god.

Some scholars believe that Amurru might have become identified with the Canaanite Ba'al in later centuries.

As a mighty god of thunder, he was said to bring rain and flood and cause thunderbolts to fall.

In his conceptualisation, he was closer to Enlil than to Anu. He was regarded as the son of Anu.

The Hebrew Bible has passages which show a conflict between Abraham's followers and the Amorites.

Amurru was a prominent god of Babylonia in the ancient Mesopotamia.