Arts and Cultures - Maya Kʼicheʼ People and the Legend of Flood 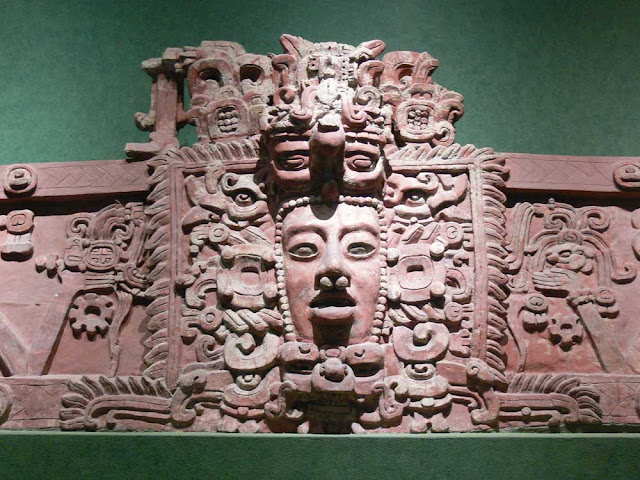 The Kʼicheʼ people were one of the Maya civilisation group of people. They had an ancient concept of a triad of deities. This triad can be datable to as far back as 2500 BCE - 250 BCE. This triad comprised of Tohil the supreme god of Sun, rain, Thunder and creation. He was worshipped along with the Moon Goddess and the god of mountains. This triad was collectively known as Tohil.

In the Mayan text called Popol Vuh, the creator gods destroyed the human race three times and created a race of humans who would worship and pay tribute to the gods. The text was translated by the Spanish conquerors of the Americas and many details have been corrupted by the Spanish understanding of the religion.