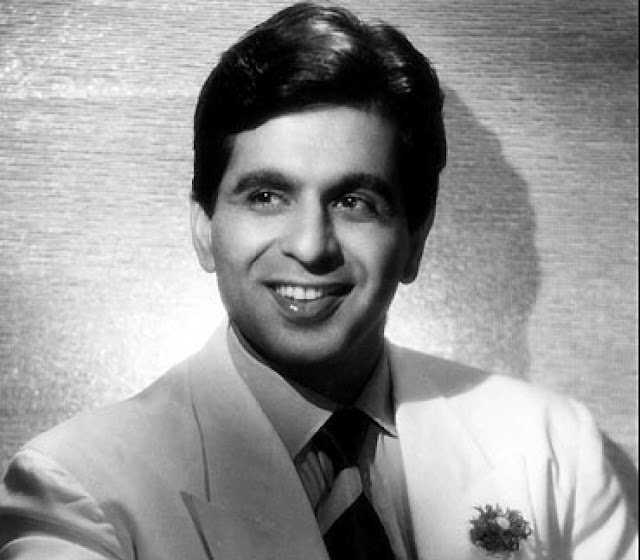 Almost every prominent actor of Hindi cinema has acknowledge to have learnt acting skills by watching Dilip Kumar. The list includes Amitabh Bachchan, Aamir Khan and Shah Rukh Khan. Raj Kapoor the greatest showman of Hindi cinema and a contemporary of Dilip Kumar, exhorted his son Rishi Kapoor to act like Dilip Kumar when he was directing him for his debut film Bobby. This was disclosed by Rishi Kapoor in an interview. The trio of Dilip Kumar, Raj Kapoor and Dev Anand have script immortal legends on the Hindi film screens.

In 1940s, when Dilip Kumar was struggling to establish himself in the Hindi film industry, his pairing with Noor Jahan gave him the first success in Jugnu. Dilip Kumar never forgot this and Noor Jahan always stayed close to his heart as a co-artiste even after she left for Pakistan. She was a singer-actress and when Lata Mangeshkar came on the scene as a 13 years old teenager, at Dilip Kumar was quite dismissive of her. He ha not forgotten Noor Jahan. But Lata Mangeshkar took his criticism seriously and polished her Urdu diction to perfection. She established a brother-sister relationship with Dilip Kumar, which endured for the rest of their lives. After this, Dilip Kumar always acted as her protective elder brother. in a film industry which had a sea of competitors waiting to finish off this young teenager who had no patrons.

Dilip Kumar comes through in his interviews as a very genuine person who is not shy to accept his simplicity of nature and lifestyle. In one interview he said that his name was changed from Yusuf Khan to Dilip Kumar to disguise his identity from his father, who didn't consider film career as an honourable career like many traditional parents of those days.

Although both Dilip Kumar and Meena Kumari were regarded as King and Queen of tragedy and both had perfected method acting around the same time, when they came together to act in 4 films, they created great comedies! His Kohinoor with Meena Kumari remains the epitome of comedy with method acting for all times.